Can you tell if a hacker has control over your smartphone? 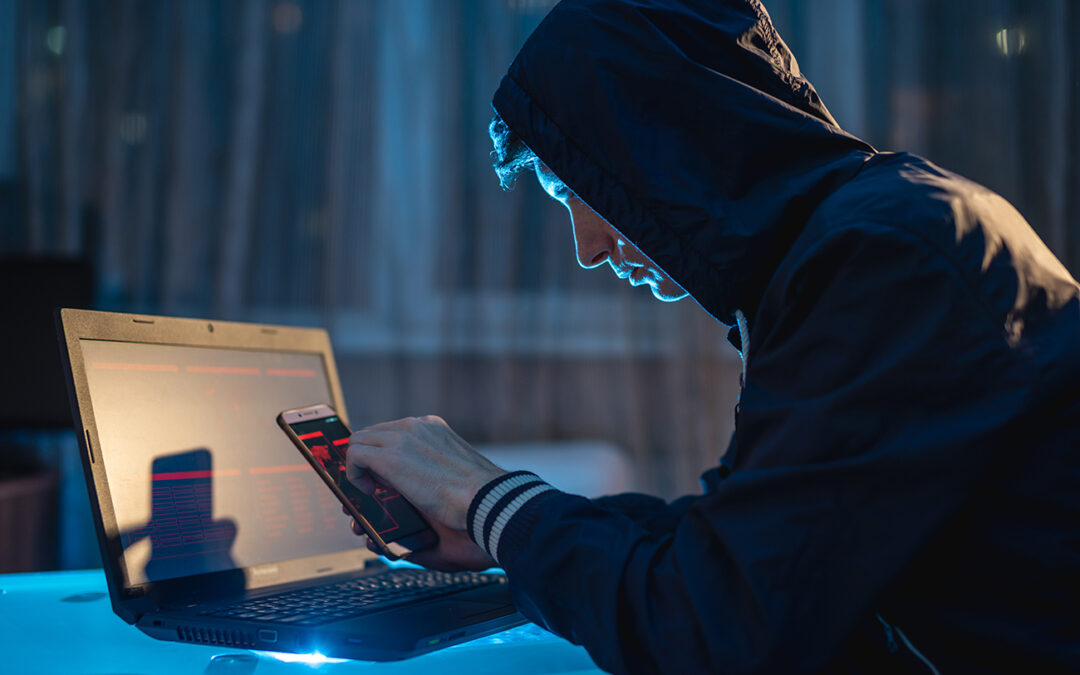 Cyber attacks that target mobile devices are becoming more common, as cybercriminals take advantage of the relative ease with which these devices can be hacked. In many cases, a hacked smartphone is used in order to gain access to organizations’ IT networks and steal vital information.

According to a McAfee’s report, in the first quarter of 2019 alone, more than 35 million cyber hacking incidents involving mobile devices took place, 10 million more than in the previous quarter. In addition, during September 2019 alone, about 172 malicious apps were identified in the Google Play Store, and those were downloaded more than 335 million times. The numbers of malicious apps are astronomical, and are only expected to grow from year to year.

“There are thousands of different types of malicious apps out there that are installed on millions of mobile devices,” says Shimon Zigdon, CEO and founder of Assac Networks, a cyber defense company which developed ShieldiT, the first-ever app to provide both anti-hacking and anti-tapping protect3ion for smartphones and mobile communications. “These malicious apps run covertly, without the devices’ users ever knowing about it. While the goal of some of these apps is to simply make money by displaying advertisements, the goals of many other malicious apps is to collect data stored in mobile devices, record everything the user types in, such as bank account information, credit card numbers, personal data, etc. The information collected by these apps is transmitted to cyber criminals, who can use it in a variety of harmful ways.”

“For example, it’s quite possible that every time you log into your bank account, or make a purchase from a website using your credit card, a malicious app installed on your device collects the data you type in and transmits it to a hacker,” says Zigdon. “The risk of malicious applications can go much further when it comes to employees of commercial and government organizations, because a hacked mobile devices can easily be used by cyber criminals to access organizations’ IT networks and servers – mail, data, sensitive files, etc,  steal organizational  data, install malicious software and more.”

How easy is it for hackers to install malicious apps on a mobile device? Very easy

“Hackers no longer need for you to install a malicious app,” Shimon adds. “All they need you to do is click a video on any social channel or an icon on a website, and from that point onwards, what is yours is theirs to know. Without an anti-hacking detection and protection app, you will never know that their app is running in the background, wreaking havoc to your organization, collecting information about you, and recording all your mobile calls. Those apps can also record whatever is said in the vicinity of the device. Cyber criminals can even turn on the camera and film whatever you’re doing without you ever knowing about it. “

The only way to mitigate these threats is to use an app that continuously monitors and scans your mobile device, and detect if any malicious apps are running on it,”  adds Shimon. “That’s the reason we’ve developed ShieldiT. It’s a single solution that protects individuals and organizations against both hacking and tapping. You can find apps that protect you from either tapping OR hacking, but ShieldiT is unique in that it provides dual protection- from both hacking and tapping. “

ShieldiT was originally developed to meet the need of governmental and HLS security organizations, but with cyber threat and attacks on BYOD becoming so ubiquities, the technology was adapted to meet the security needs of enterprises, telecom service providers, and other organizations. The app’s anti-tapping protection utilizes military-grade encryption technology and provides anti-tapping protection even in scenarios where the party on the other end of the call uses a non-encrypted device.

“ShieldiT is in fact the only app today that provides comprehensive protection – against malicious apps, wiretapping, and also the interception of text messages made from the device,” summarizes Shimon. “The solution thus provides private users and especially organizations with the protection they need through computer-based learning identification., thereby it can even detect and prevent ZERO DAY attacks.”

For further information about ShieldiT anti-hacking and anti-tapping protection for smartphones and mobile communications, please contact us:
https://assacnetworks.com/contact/

Please complete this form to schedule a demo: