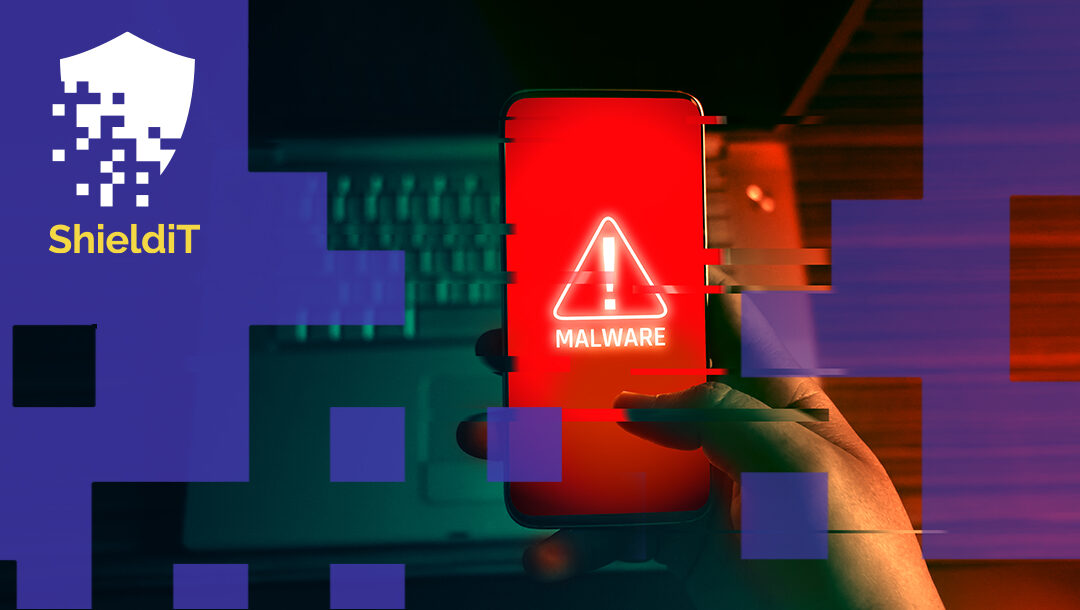 According to a new report released by Check Point, the attack surface stemming from the increased use of mobile devices to access corporate systems has grown substantially.

“In 2020 we saw the attack surface continuously expanding, with 97% of organizations facing mobile threats that originated in multiple vectors including applications, networks, devices, and OS vulnerabilities,” says the report, which was published after polling nearly 1800 organizations. The researched found that almost every organization in the research sample experienced at least one mobile malware attack in 2020.

Mobile Device Manager (MDM) – a single point of weakness
Another vulnerability reviewed by the report is enterprises’ MDM – Mobile Device Managers. MDMs provide enterprises with central control over their mobile network, but this makes them a single security weakness point, as any malware which infiltrates them can easily spread and infect every device connected to them. And once the malware makes its way into the MDM and the entire network, it can be used by hackers to steal credentials, access corporate e-mails as well as infect the entire IT network, with all the obvious dire implications.

Flubot malware impacting Android devices with phishing attacks
Another report which further emphasizes why securing the enterprise mobile network against hacking and tapping is crucial, was also recently published, this time by Zimperium. The report describes the dangers posed by the Flubot malware, which impacts mainly Android devices by employing SMS phishing techniques to lure its victims to click a link to “track a package” from a reputable courier company.

According to the report, once the user clicks the link, the smartphone’s browser is directed to a malicious website, enabling Flubot to steal 2-factor authentication credentials, monitor other applications installed on the device, collect credit card information via a fake Google Play credit card, as well as carry out a wide variety of other malicious activities.

ShieldiT users are protected against Flubot as well as other smartphone malware, thanks to Assac Networks’ Mobile Threat Defense machine learning engine. ShieldiT also secures against man-in-the-middle mobile communication eavesdropping attacks with its military-grade encryption that makes it impossible for hackers to intercept and tap mobile conversations. Assac Networks’ ShieldiT app is the only solution on the market today which provides this type of 360° protection against both hacking & tapping.

For more information and a demo of the ShieldiT app and system solution, please contact us at info@assacnetworks.com

Please complete this form to schedule a demo: